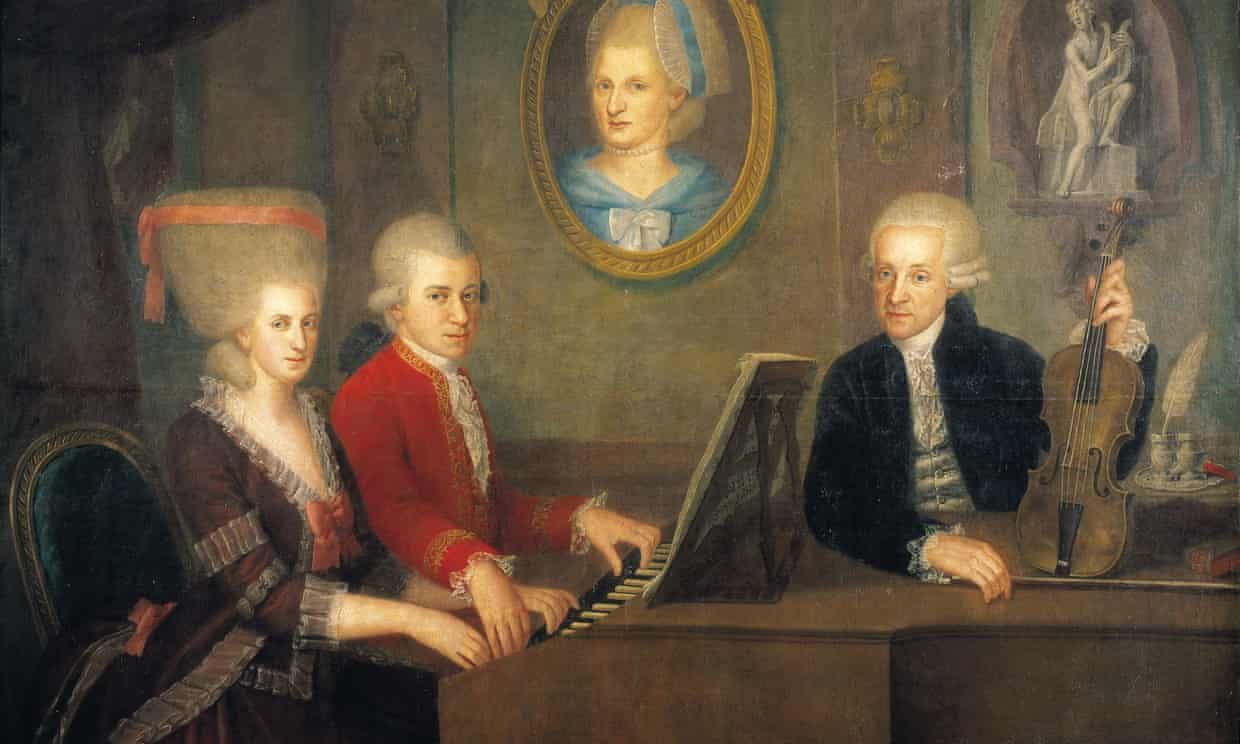 Two siblings, both considered child prodigies, dazzled audiences across Europe together in the 18th century, leaving a trail of positive reviews in their wake. But while Wolfgang Amadeus Mozart went on to be celebrated as one of the world’s greatest composers, the accomplishments of his sister – Maria Anna – were quickly forgotten after she was forced to halt her career when she came of age.

However, a new tool is seeking to cast a spotlight on female composers throughout the ages, pushing back against the sexism, stigmatisation and societal norms that have long rendered them invisible.

“We’ve never given them the place they deserve in history,” said Sakira Ventura, the creator of an interactive map that features more than 500 female composers from across the globe. “They don’t appear in musical history books, their works aren’t played at concerts and their music isn’t recorded.”